They say that the whole world is in love with Sydney, Australia. Well, who wouldn’t be? The city is a place of varied tastes; catering to everybody’s whims and preferences. It is a city brimming with sophistication and culture; of modernism and urban progress; and yet, the harbour city is also a place of wild treks and feral charm. 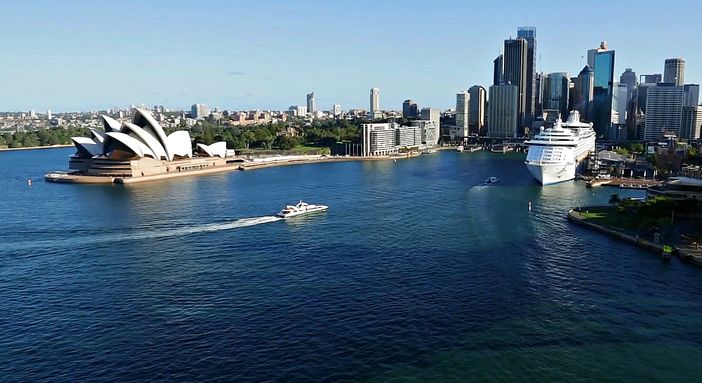 As a tourist, you can enjoy Sydney, Australia in many ways. However, the city has something more to offer other than its more commonly known attractions. If you want to take a glimpse of a different kind of travel to Sydney – you should take a cruise and look at the harbour city as the calm waters of that surround the docks lightly touch the ground that is Sydney.

A Cheerful Travel to Sydney on Cruise Ship

Sydney has become one of the most popular stops of the many cruises to Australia. It is a guarantee that you will not encounter any difficulties in finding a cruise ship destined for the city. Many cruise ships of popular and major lines are docking in and out of the city. Some of these important lines are Royal Caribbean, Princess Cruises or Celebrity Cruises to name a few.

The city’s unique vibe of urban and yet laid-back lifestyle has been its appeal not to mention the different landmarks that will take your breath away. As a cruise tip, see the architectural grandeur of Sydney Opera House and the great civil marvel of Sydney Harbour Bridge. You could take the historic tour of the Rocks which is deemed by the city as its birthplace. 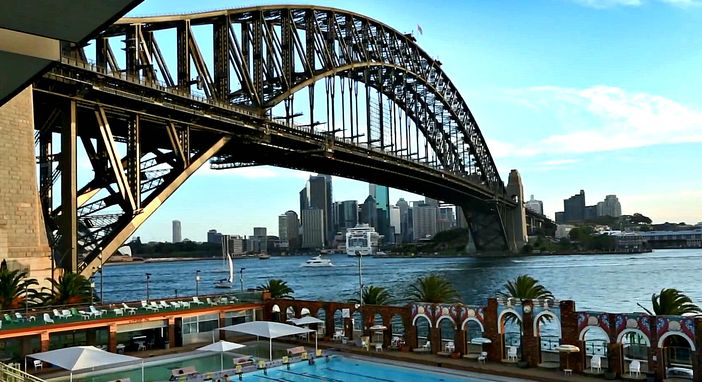 Lastly, and this is the reason why it’s best to visit Sydney via cruise, after you have sifted and sieved the city from everything it has to offer, you can board your luxury ship and glimpse again at the city, this time with nostalgia inspired by the sea’s romanticism.