Beginning of Australian Cruise Season Highlighted by Introduction of Royal Caribbean Ship, Explorer of the Seas 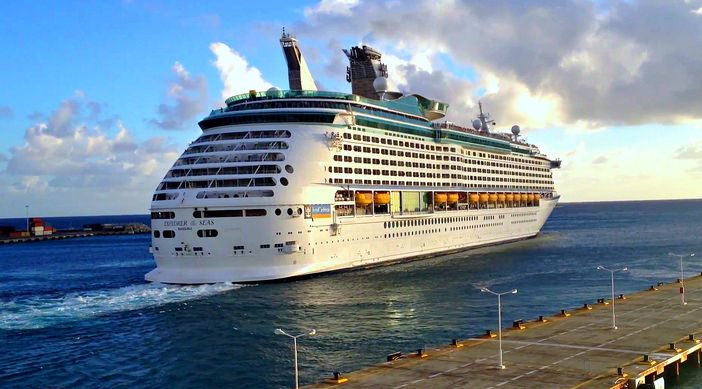 The ship will reach Milford Sound, New Zealand on 22 November 2015 with stops at Doubtful Sound and Dusky Sound the following two days. Excursions follow at the ports-of-call of Dunedin, Picton, and Wellington, all located in New Zealand. The ship will then cruise for two days before arriving back in Sydney on 28 November 2015.

After this initial cruise, the ship’s itinerary also includes seven-night trips to Alaska, each of which will depart from Seattle, Washington. Cruise-goers will be able to take a 24-night Transpacific Cruise on the Explorer of the Seas as well.

The ship, which features a 3D movie theatre, is also home to an ice-skating rink, miniature golf course, basketball court, and running track. A new FlowRider adds to the variety of the ship’s myriad activities.

The main dining room on the ship also offers multi-course dining for breakfast, lunch, and dinner. Guests may also dine at the ship’s signature steakhouse, Chop’s Grille, or Izumi, which is known for its tasty Japanese cuisine. The Windjammer Cafe and Asian-fusion are also popular onboard eateries. Guest may call the Cafe Promenade for room service offerings or coffee and pastries.
More info about Explorer of the Seas

➡ Live Through A Different Kind of Travel to Sydney, Australia
➡ Allure of the Seas Refurbishment Emerges from Drydock with Exciting New Amenities prior to European Cruises
➡ Royal Caribbean International’s Newest Cruise Ship, Anthem of the Seas, Offers an Unparalleled Holiday Getaway
➡ Ovation of the Seas will Join Royal Caribbean’s Australian Fleet for Winter Cruises
➡ Top Attractions in New Zealand to Experience When Cruising Down Under