Thanks in large part to the popularity of Game of Thrones, Iceland has become one of the hottest tourist destinations on earth. Sometimes known as the “Land of Fire and Ice,” this island in Northern Europe has great reputation with international tourists for its pristine natural scenery and rich Norse heritage.

The best jumping off point for any Icelandic adventure is the nation’s capital city of Reykjavik. Definitely consider taking a cruise to Reykjavik if you’re interested in seeing all the best Iceland has to offer on your vacation.

Top Attractions & Things to Do in Reykjavik 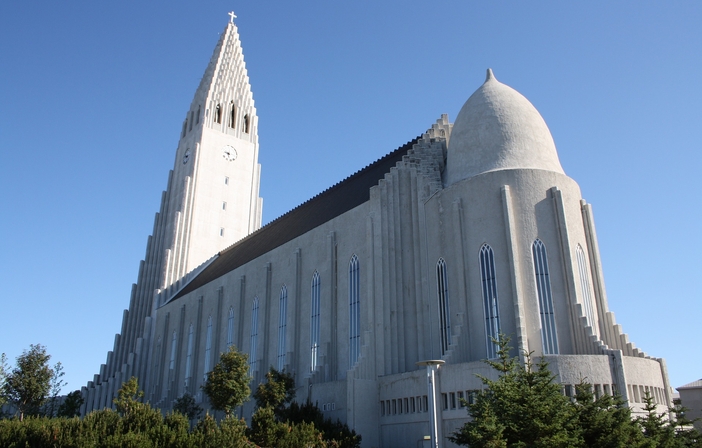 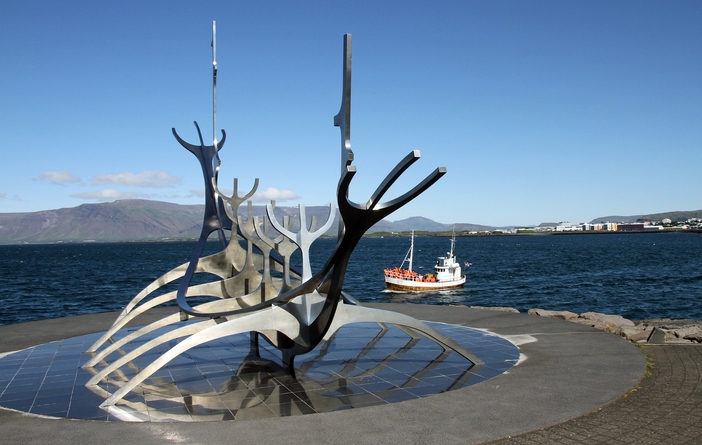 Another attraction you should add to your list of things to do in Reykjavik is the fascinating National Museum of Iceland. Situated in the University of Iceland, this museum contains many extremely rare artifacts that help visitors get a glimpse of the day-to-day life of the Vikings who once called this island home. 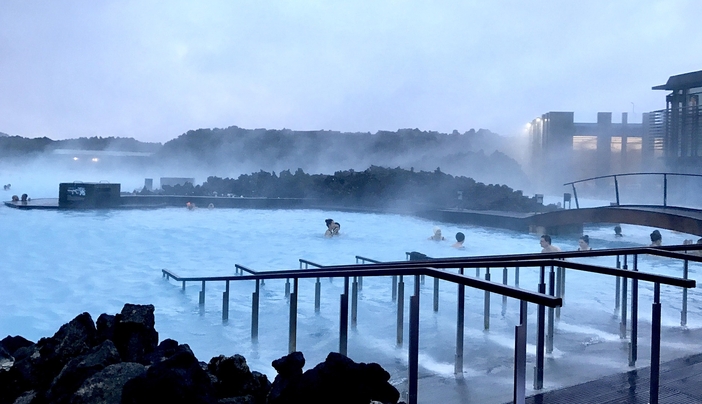 Lastly, no cruise to Reykjavik is complete without a trip to the nearby Blue Lagoon (Icelandic: Bláa Lónið). This all-natural spring is one of the hottest (literally and figuratively) geothermal spas in the world. Named for its distinctive blue color, the Blue Lagoon was actually created by runoff from a nearby geothermal power plant. The waters here are reputed to have many healing benefits and usually have a temperature of 100 degrees Fahrenheit.

Yes, the Blue Lagoon is the most famous geothermal spa in Iceland, but that also means it’s the most difficult to get into. If you’re craving a more intimate spa experience on your cruise to Reykjavik, then consider visiting lesser-known spas like Sundhöllin, which is the city’s oldest public baths complex. There’s also a great gold sand beach with a geothermal spa called Nauthólsvík close to downtown Reykjavik. 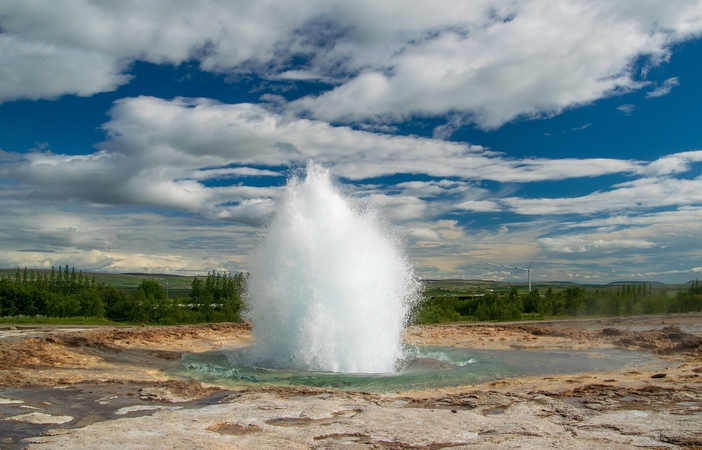 By the way, there are many should not be missed things around Reykjavik well worth a day-trip. In addition to the Blue Lagoon, some of the greatest scenic spots near Reykjavik include the Golden Circle, the Blue Ice Cave, and the Þingvellir National Park.

Cruise to Reykjavik – Your Adventure Awaits! 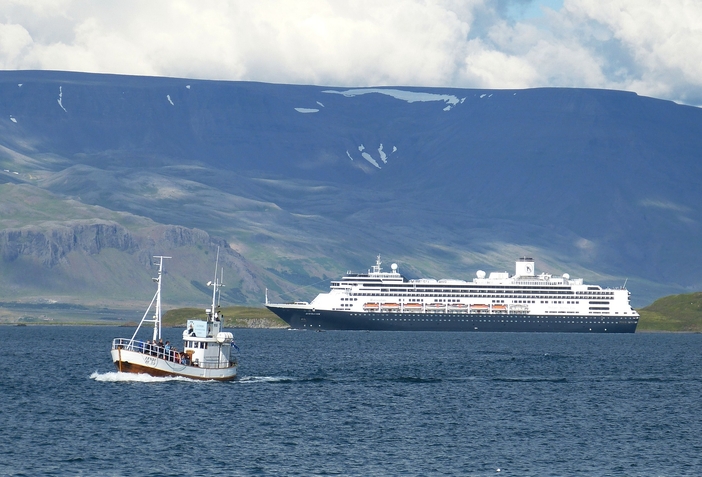 Reykjavik is one of the most fascinating capitals on earth. Surrounded by unparalleled natural beauty and full of fantastic historical sites, this city has something exciting to offer the adventurous traveler. If you want to have an unforgettable voyage, then book a cruise to Reykjavik right now!