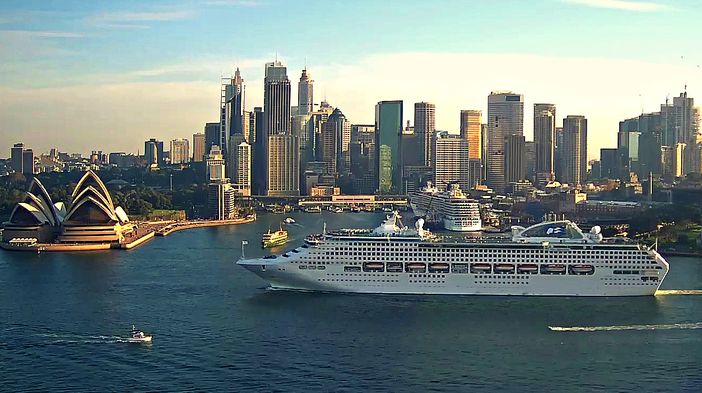 If you want to see the world in 2017, Princess Cruises can offer a way to do it. The cruise line is offering passengers three ways in which to follow their dreams. The company is arranging a trifecta of world cruises, each heading toward exotic ports. Travelers will set sail for South America, Alaska, and the Arctic Circle. Each of the Princess World cruise trips will set sail from Australia on the Sea Princess.

The first cruise will depart for South America in early January of 2017. At that time, the Sea Princess will leave on an 84-night “Circle South America” journey. The ship will stop at 28 ports across 18 countries. Travelers will visit destinations in Argentina, Brazil, Chile, Panamá, Costa Rica, Uruguay, and Ecuador. The cruise, which will depart Sydney on January 11, 2017, also feature departures from Brisbane and Auckland.

In May, the Sea Princess will offer a Princess world cruise to the Arctic Circle as well. The journey will last 104 nights and will be the first voyage to leave Australia for the destination.

Still, another Princess cruise will set sail on May 19, 2017. The Golden Princess will feature a 75-night itinerary that will take holiday-goers to Japan and China before heading to Alaska. Guests will stay overnight on Canada Day in Vancouver.