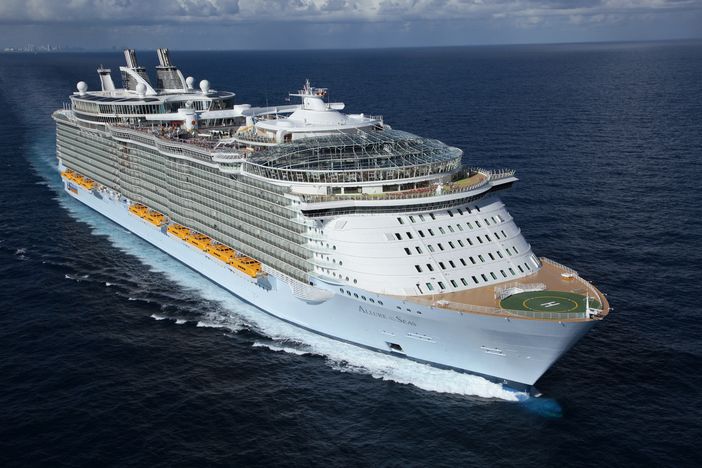 Royal Caribbean was named for the 14th year straight as the “Best Cruise Line Overall” during the Travel Weekly Readers Choice Awards of 2016. The ceremony, which was held on December 17, 2016, recognized Royal Caribbean again by giving the best cruise ship designation to the vessel Harmony of the Seas and the best individual cruise ship accolade to Royal Caribbean’s Allure of the Seas.

The Travel Weekly Readers Choice Awards were held at a gala ceremony and dinner at New York’s Conrad Hotel. Winners at the event were chosen from 78 classifications in various travel categories. The awards are presented to travel providers that Travel Weekly readers believe are leaders in service and product offerings.

Royal Caribbean International itself highlights a broad and unparalleled offering of amenities that can only be found on the cruise line. Some of the features include Broadway-style shows and cruise industry programming that is geared to cruise adventurers and families alike.

Currently, Royal Caribbean showcases 25 of the world’s most innovative cruise vessels that sail to varying destinations. Cruises are offered to Bermuda and the Caribbean, Australia, New Zealand, Asia, South America, Alaska, New England, Canada, and Europe. Cruises can be booked on the Royal Caribbean website or made through a traveler’s local travel agent.
Source: Royal Caribbean Press Center

Labadee Shore Excursions and Activities to Delight All the Senses