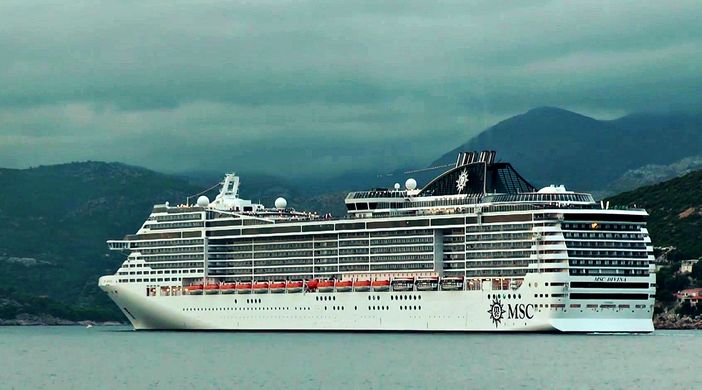 Previously calling Miami home from 2013 to 2015, the MSC Divina will again set sail from Miami after its summer sailing season in the Mediterranean. The return of the popular MSC vessel will come with new amenities, such as a Boutique Winery Tastings event and new show entertainment in the form of such productions as “The Mask” and “Treasure Island.” New slots have also been installed in the vessel’s casino.

The alterations, which were made to appeal to the North American marketplace, are supporting the debut of another MSC vessel, the Seaside, which will be introduced in November 2017, and will also sail from PortMiami. The company will use these two featured vessels for MSC cruises from Miami. With top-of-the-line family amenities, the vessels will offer the ultimate in Caribbean cruising in the North American marketplace.

The MSC Seaside will enhance the Caribbean cruise experience with the introduction of five waterslides, a 367-foot waterslide, and high-speed slides for racing that expand over the vessel’s side. MSC Cruises features a 10 percent discount on its balcony cabins for families of military personnel as well. The company will also issue a total cruise credit if a military member cannot set sail because of redeployment or a change in military scheduling.