Australia, New Zealand, and the South Pacific in general have more wonders than everyone cares to admit. This denial usually stems largely from the geographical separation. Those who have taken the plunge and challenged the distance become overly charmed and either make it a new home or spend the rest of their lives regaling others about the wonders they came across. 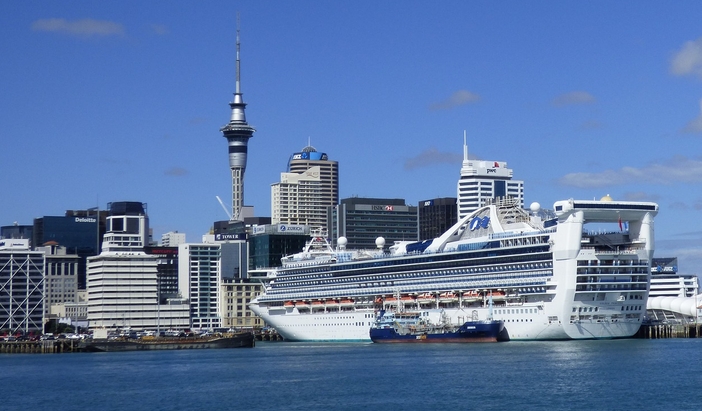 Australia has the most pristine beaches the world over; combine this with local people’s laid-back approach to life and the many amazing wildlife species you might bump into and you have a reason to make it your next vacation destination. New Zealand on the other hand offers the most intriguing traditional cultures, some of the rarest endemic wildlife species, as well as the widest possible array aquatic birds. These two places collectively offer you more than enough instances to be enchanted and these are just some of the reasons cruises around Australia and New Zealand would be such a good idea going forward.

The Wonders of Australia and Kiwi-land 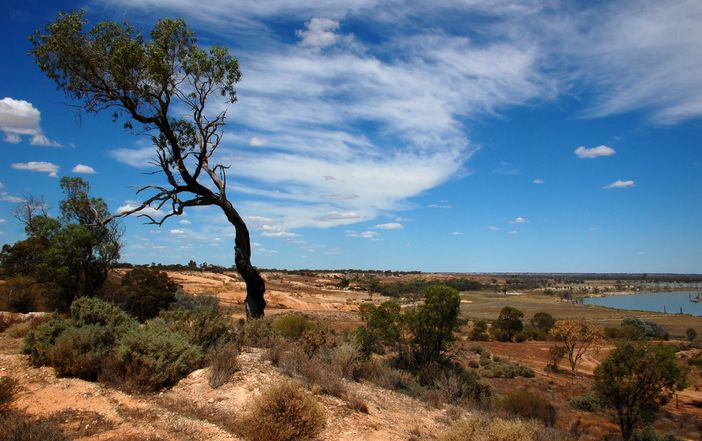 The bank of the river Murray, Australia

People are increasingly attracted to the wild abundant beauty available in Oceania. The need to find more dense forests to hike and explore as well as visit rural villages uninfluenced by tourism is attracting a lot more people. These two countries offer vacations spots that combine the admirable combination of European flair and exotic touch. Some of their wine regions are the best in the world plus both Australia and New Zealand combined offer visitors the widest possible array of outdoor activities to indulge in.

Sydney and the neighboring Hayman Island can be enchanting; these two destinations are the true definition of magical paradise. There are a lot of activities you can indulge in from deep sea diving to just soaking the sun in a deserted beach. Thereafter you can mingle with Aussies and sample the swanky restaurants around the city or just take in the magic of Sydney Harbour. Milford Sound is one of the attractions in New Zealand that promises nothing but the best scenery as well as snorkeling opportunities. Get in-depth knowledge of the abundant sea life and even more wildlife at the Fiordland National Park.