Initially founded as a defensive fort against pirates in the 1180s, Stockholm remains the political and cultural heart of the Swedish nation. Composed of 14 major islands near Lake Mälaren, this eco-friendly capital in Northern Europe retains much of its illustrious past in its authentic canals, architecture and museums.

While not as frequently visited as other European capitals, a cruise to Stockholm is ideal for anyone interested in history, culture and of course, sensational Swedish cooking. Come see for yourself why the Swedes are often considered the happiest people on earth.

Top Attractions and Things to Do in Stockholm 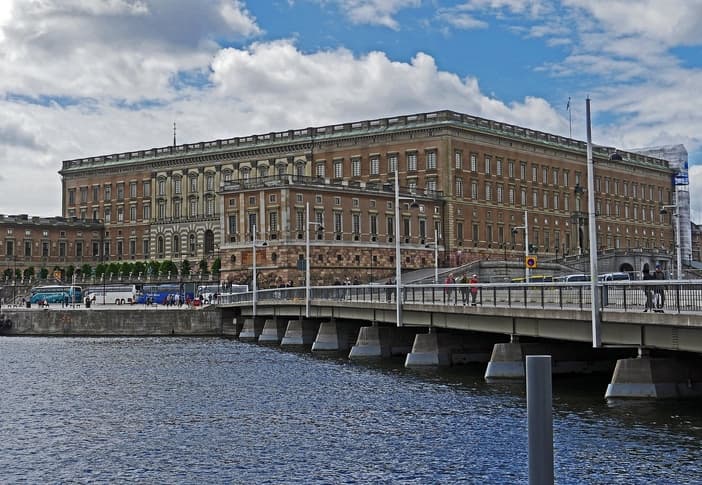 One of the most popular things to do in Stockholm is to spend a few hours in the Old Town district. Known as Gamla Stan in Swedish, this central island is the most tourist-friendly and is jam-packed with historical buildings like the Riddarholmen Church, the Royal Palace and the Royal Armory. Even though you’ll have to deal with tourist crowds, it’s a real treat strolling along the cobblestone streets in this well-preserved area. 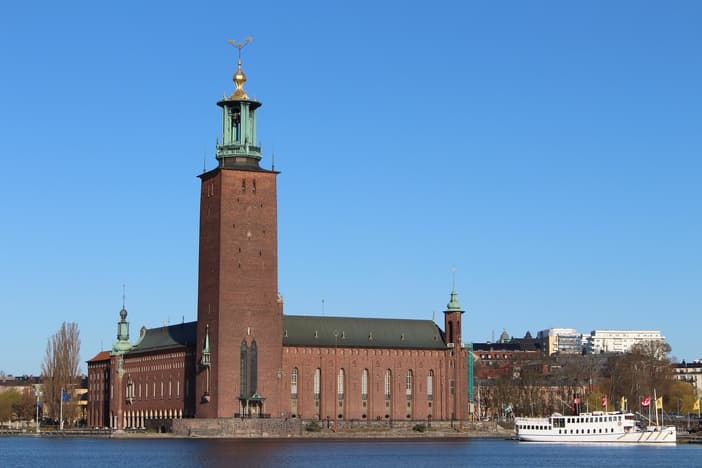 After you’ve finished your tour of Gamla Stan, take a trip to the western island of Kungsholmen for a tour of the Stockholm City Hall. As you’re walking around, you should recognize these grand halls as the setting for the annual Nobel Prize Banquet. If you’re not afraid of heights, then you must climb to the top of the City Hall tower before leaving to take in a great panoramic view of the city. 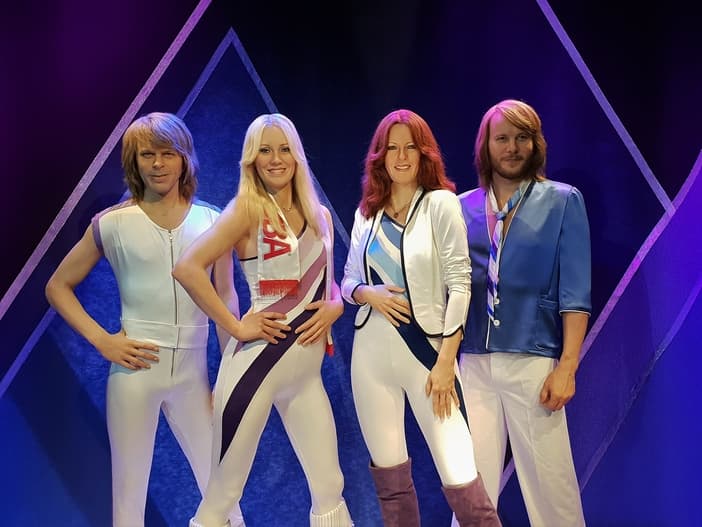 Another fun attraction to visit on your cruise to Stockholm is ABBA: The Museum on the green island of Djurgården. Opened in 2013, this interactive museum tells the story of Sweden’s most popular band and showcases rare memorabilia from their chart-topping days in the 70s. While you’re on Djurgården, don’t miss out on seeing the great 17th century ship in the Vasa Museum and the massive open-air museum Skansen.

Since Sweden is a part of the European Union, most people assume this country uses the euro. Interestingly, Sweden still has it’s own unique currency called the krona. So, be sure you have the right currency in your wallet before your cruise to Stockholm!

It’s really important to have a few krona in your pockets at all times when you’re walking around Stockholm. The reason for this is that most public toilets in Stockholm cost between 5 to 10 krona to enter. Yeah, you really don’t want to get stuck in this uncomfortable situation.

Book a Cruise to Stockholm

Stockholm has a little something for everyone. Couples in search of a romantic getaway will adore this city’s canals, architecture, and fine dining selection. Families, on the other hand, will find numerous first-rate museums and palaces to keep the little ones excited. No matter what you’re looking for, a cruise to Stockholm is a superb idea.