About 90 miles south of Milan, Genoa is a major Italian port city with dozens of famous historical monuments, superb seafood, and dazzling coastal views. Although it’s often overshadowed by cities like Rome or Venice, Genoa has one of the largest and best-preserved historic centers in Europe as well as a powerful tourism infrastructure.

A cruise to Genoa might not be the first thing that comes to mind when planning a trip to the Mediterranean region, but it’s worthy of consideration. Anyone interested in fine food, historical treasures, and aesthetic gems won’t be disappointed on a trip to this northern Italian city.

Top Attractions and Things to Do in Genoa

As mentioned above, Genoa has one of the largest and best-preserved Old Cities in Europe. The most stunning building in this area is the Cathedral of San Lorenzo, which was consecrated in 1118 AD. Amazingly, a British shell that landed in the Cathedral of San Lorenzo during WWII failed to explode, thus preserving this magnificent cathedral for future generations. Be sure to see the original shell on display on your tour of this architectural gem. 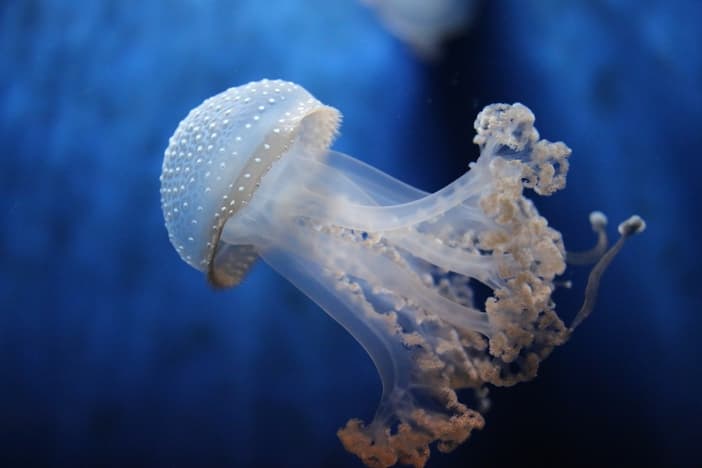 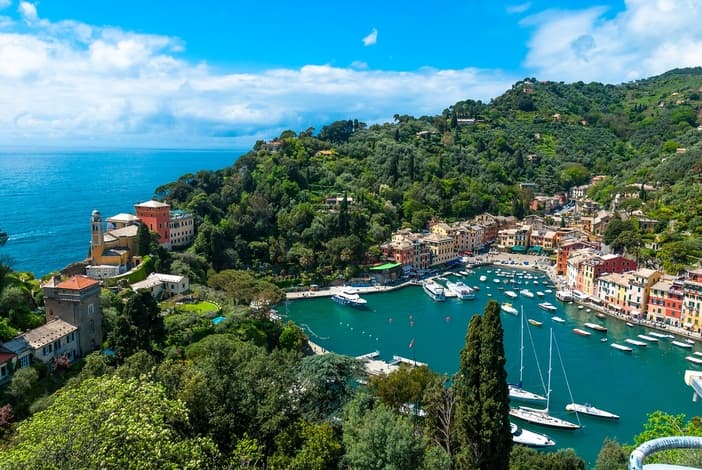 Many people who go on a cruise to Genoa also take time to explore a few sites near this great city. One such tourist draw is the idyllic fishing village of Portofino, which has many colorful buildings, storied churches, and excellent scuba diving spots. 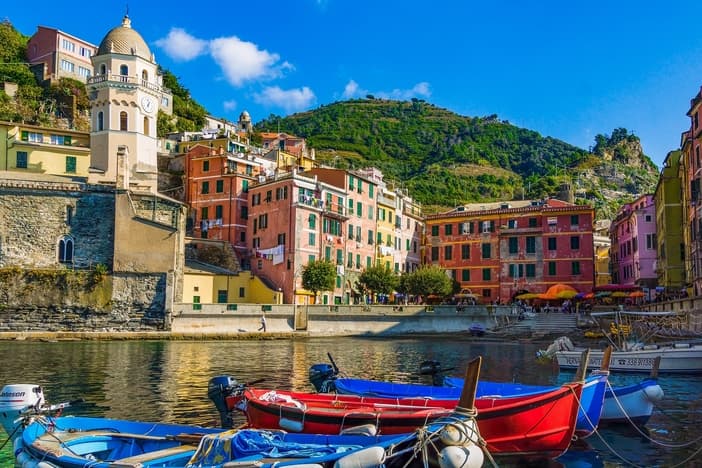 Another incredible destination not far from Genoa is the UNESCO-listed Cinque Terre region. Visitors will be stunned to see the five villages built here contrasted with the rugged and rocky coastline.

Seafood lovers should have no difficulty finding a place to eat on their cruise to Genoa. Some of the local specialties to be on the lookout for include fried dumplings with salted cod, squid with potatoes, and a seafood salad known as cappon magro.

Besides seafood, Genoa is well-known for producing come of Italy’s tastiest pesto sauces and focaccia bread. Believe it or not, a typical Genoese breakfast consists of little more than a cup of coffee and a few slices of freshly baked focaccia. One of the best places for literary buffs to grab an authentic Genoese breakfast is at Mangini near the Piazza Corvetto, which used to be one of Ernest Hemingway’s main haunts.

Book a Cruise to Genoa

There are many exceptional reasons to stop in historic Genoa on a cruise through the Mediterranean. Here you’ll find just as many historic, culinary, and natural wonders as in other Italian cities without having to deal with massive tourist crowds. Make sure you add Genoa to your Mediterranean itinerary!

View All Cruises
Powered by Cruiseline.com
Cookies are small files that are stored on your browser. We use cookies on our website to give you the most relevant experience by remembering your preferences and repeat visits, analyze how you use our website, and deliver relevant ads to you. For these reasons, we may share your site usage data with our social media, advertising and analytics partners. By clicking "Accept", you consent to the use of ALL the cookies. You can learn more about how we use cookies by visiting our "Privacy Policy" page. California residents can also exercise their personal information rights through the "Do not sell my personal information" page.
Do not sell my personal information.
SettingsAcceptDeclinePrivacy Policy
Manage consent