Located on Australia’s east coast, Sydney has swiftly become a global tourism mecca thanks to its many iconic sites, delicious culinary scene, and beautiful beaches. Roughly four million international tourists make the journey to Sydney each year, making this diverse city the most visited area in the Land Down Under.

Whether you’re looking for luxury shopping, fine dining, or just relaxing on the beach, a cruise to Sydney won’t disappoint. Let’s go through a few helpful things everyone needs to know before they travel to Sydney.

Top Attractions & Things to Do in Sydney 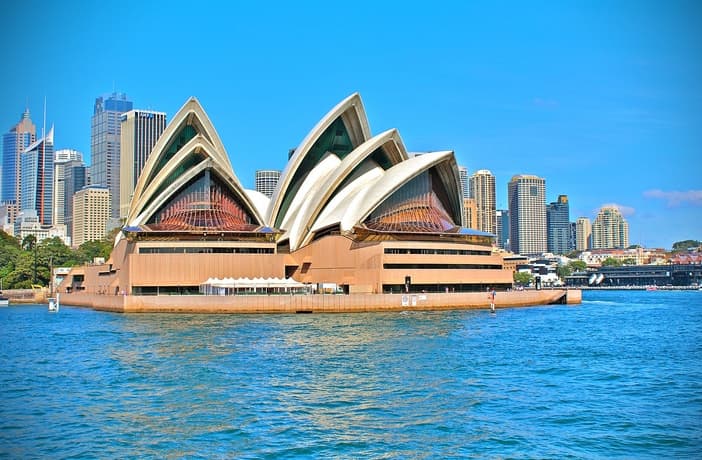 Every list of things to do in Sydney should begin with the city’s world-renowned Opera House in Circular Quay. Ever since it was completed in the 1970s, the Sydney Opera House has become an unofficial symbol of Australia and an undisputed masterpiece of 20th century architecture. Even if you don’t see a show here, it’s well worth your time to take a fascinating guided tour. 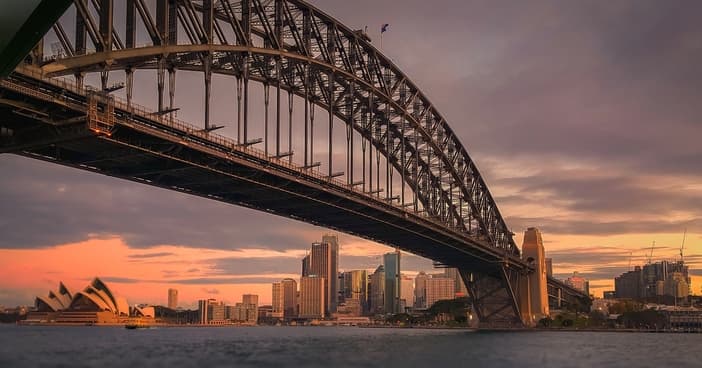 While in the Circular Quay you’ll find another one of Sydney’s most iconic sites: the Harbour Bridge. Affectionately called “The Coathanger” by locals, this steel bridge holds the title for the tallest arch in the world. If you’re feeling brave, then consider climbing to the top of the Harbour Bridge to enjoy a sensational panoramic view of Sydney. 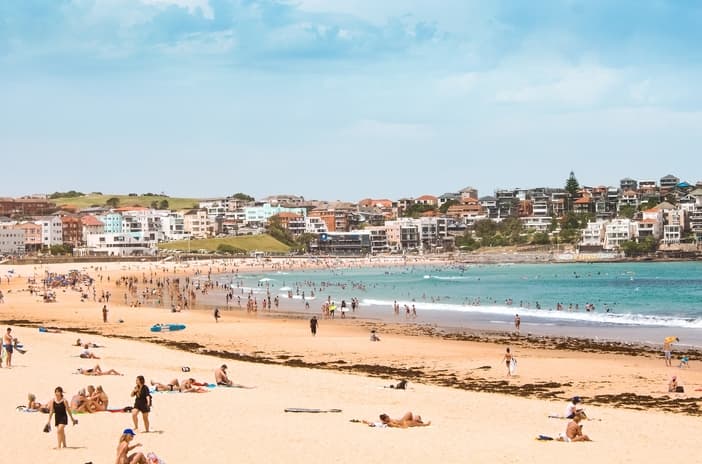 Lastly, no cruise to Sydney is complete without a visit to the city’s beloved Bondi Beach. Only four miles from central Sydney, Bondi Beach has glistening golden sands, crystal clear waters, and superb surfing conditions. Definitely schedule a few hours of relaxing and dining on Sydney’s most popular beach area.

Anyone who goes on a cruise to Sydney must ensure they’re ready for the harsh Australian sun. Yes, there really is a hole in the ozone layer over Australia. Please bring plenty of sunscreen and UV-protecting glasses with you on your tour of the Land Down Under. 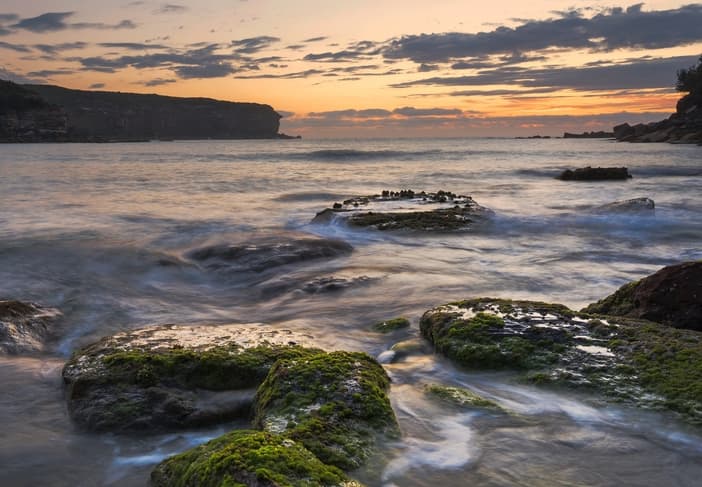 While you’re in Sydney, don’t forget to take advantage of the city’s many free attractions. A few wonderful destinations you could visit on the cheap include the Royal National Park, St. Mary’s, The Art Gallery of New South Wales, and the Royal Botanic Gardens.

Book a Cruise to Sydney

With so many iconic sites, it’s no wonder Sydney has become Australia’s top tourist draw. People in the mood for a plenty of fun in the sun should seriously consider a cruise to Sydney. Book your trip now!