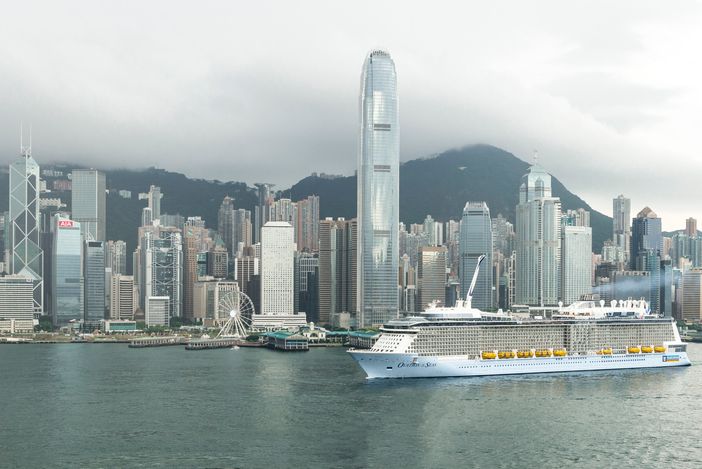 Royal Caribbean International recently announced that it is debuting the Ovation of the Seas, journeying from Tianjin in its continued effort to target the North China cruise market. According to the company, the Ovation is currently the most popular cruise ship in the region.

Royal Caribbean in China is very well recognized, as the cruise line anticipates 800,000 passengers in the Chinese market in 2016, or double the number of guests that sailed in 2015. During the past six years, the line has grown in both yield and capacity.

In 2017, Royal Caribbean in China will feature four cruise vessels. The company will play host to the Quantum of the Seas, which will travel throughout the year from Shanghai, and sail on a seasonal basis from May to October. The Mariner will also set sail from Shanghai, while the Ovation of the Seas will embark from Tianjin. The fourth ship, the Voyager of the Seas, will be based in Hong Kong.

According to the cruise company, seasonal ships will also set sail from Australia and Singapore. The Ovation will travel for a short duration from Hong Kong as well. Customers who are currently booking trips in the Chinese market regularly ask for bookings on the Ovation or the Quantum. According to officials, the company has grown its market share in the Chinese region without the need to reduce prices.
Source: Cruise Industry News
Photos & infographic: Royal Caribbean Press Center