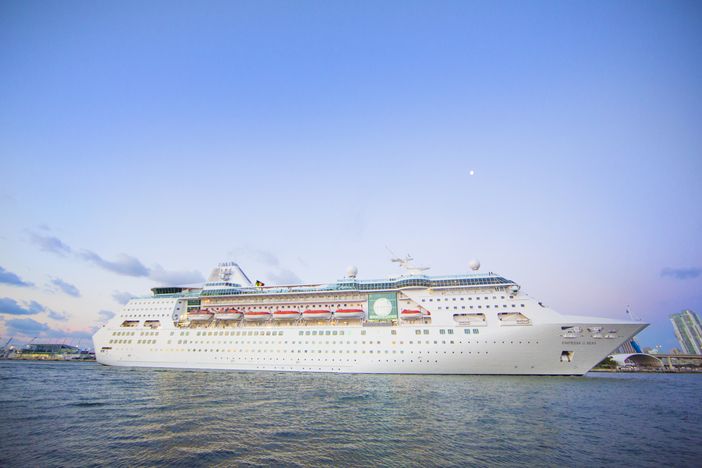 If you wish to experience the nightlife and culture of Cuba, you can do so on one of the Royal Caribbean cruises to Havana. The new sailings are offered until November 4, 2017. Itineraries that feature four- and five-night cruises are scheduled to embark from Tampa, Florida.

Guests who visit Cuba by taking advantage of the Royal Caribbean cruises to Havana will experience many fascinating Cuban attractions, including the Plaza de Revolucion, the Hotel Nacional de Cuba, and a scenic drive along the beautiful Malecon waterfront. Each of these sites will be viewed while being transported in a classic American car that will take visitors back to the decade of the 1950s.

Visitors who take advantage of the Havana holiday can also see the city up close on a walking tour of its most famous sites. Included among the attractions is the Havana Club Museum, which was once a building used for the manufacture of rum. Guests will also be able to visit some of novelist Ernest Hemingway’s favorite haunts, including the places where he drank, fished, dined, and lived.

In addition, passengers will experience the vibrant and diverse nightlife of Havana, including a visit to the Tropicana Club. The Cuban culture extends beyond just experiences on land, however, as it also prevails on-ship. Cruise ship guests can enjoy café con leche in the Empress of the Seas‘ Café Royal as well as salsa music in the Boleros Latin lounge.
Source: Royal Caribbean Press Center