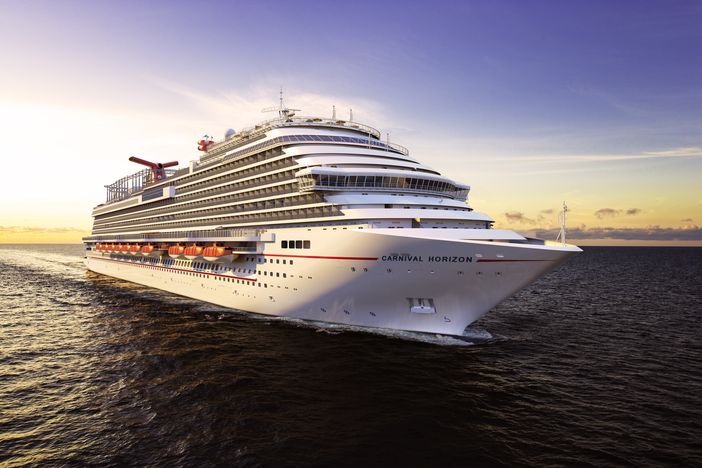 If you love Japanese cuisine, you will not be disappointed by the newest dining offering featured onboard the Carnival Horizon, set to embark for European destinations in the spring of 2018. The Bonsai Teppanyaki, which will be located on the ship’s promenade deck, will be situated inside the Bonsai Sushi, an eatery that offers traditional Japanese sushi cuisine, including sashimi a la carte.

The new Japanese eating establishment will debut along with SkyRide — a bike-ride-in-the sky featured attraction — an IMAX theatre, and a waterpark that is designed around the characters created by Dr. Seuss.

The Bonsai Teppanyaki is an exciting restaurant addition, as it will feature a wide variety of Japanese appetizers and entrees. For example, diners can enjoy such taste-tempting appetizers as teppanyaki shrimp, with sides of salsa vinaigrette and soy butter, or spicy tuna with onion sesame sauce. Entrees include savory cuisine in the form of filet mignon with truffle salt, teriyaki salmon, and shrimp with salad.

The eatery will provide diners with engaging culinary entertainment as chefs show off superb knife skills and other food preparatory feats. The restaurant, which recommends that diners make reservations, will feature customized stations from which chefs will work, as well as two tables that will seat eight diners each.

The word “teppanyaki” comes from a two-word combination that means iron plate (“teppan”) and grilled (“yaki”). After dinner at the Bonsai Teppanyaki, diners can adjourn to their spa cabins, spacious staterooms, or topic-inspired suites.

The spring voyage for the Carnival Horizon, which is planned April 2, 2018, will embark from Barcelona and features a 13-day journey across the Mediterranean. In fact, the April departure represents the first of four round-trip excursions from Barcelona. On May 2, 2018, the ship will head towards New York during a 14-day transatlantic cruise. The ship will also depart from Barcelona at that time.