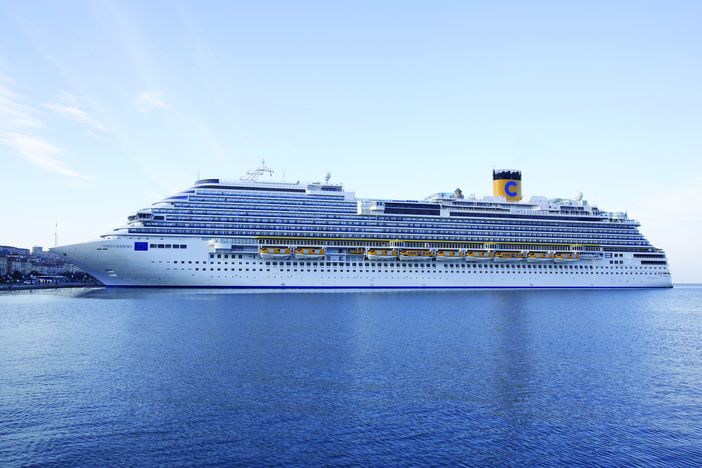 The Costa Diadema, which is the flagship of the Italian cruise company Costa Cruises (also a part of the Carnival Corporation), recently introduced Pepper as an onboard member of its crew. The humanoid robot is the first of its kind to interact with humans and recognize human emotions. Five Pepper robots are scheduled for inclusion on the seven-day cruises on the featured flagship vessel in the Western Mediterranean.

The robotic addition, which was launched in Tokyo in 2014, is well-equipped to interact with cruise customers. Not only is the robot designed with the latest innovations in face and voice recognition, but the bot can also speak three languages including English, French and Italian. The guests on the Costa Diadema can meet any of the Pepper robots in five different areas of the vessel.

Besides answering questions directed to him, Pepper can also interact with people who come in close range. In addition, the robot is programmed to take selfies with guests, play onboard games, and dance with cruise visitors.

The Pepper robots are also programmed to provide details about onboard services including information concerning restaurant dining, outside excursions, and scheduled onboard activities. Pepper is also able to ask cruise guests about their experience onboard the ship and their viewpoint on its services. After September 2016, five more Pepper robots will be featured on the Costa Fascinosa, another vessel in Costa’s fleet which cruises in the Mediterranean.