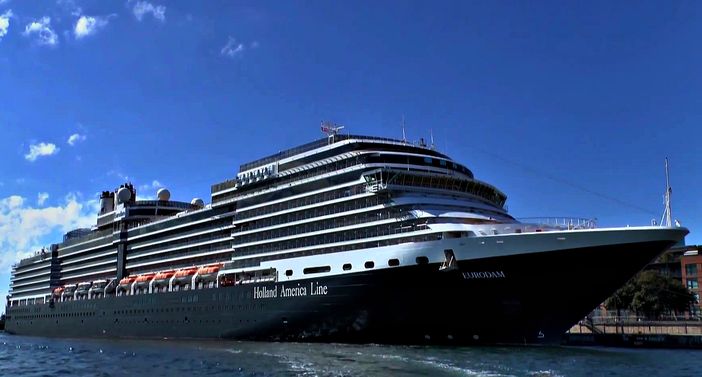 If you plan to travel soon, you might want to book a voyage on the ms Eurodam. The Holland America Line cruise ship recently introduced several new additions to guests on December 20, 2015. The introduction followed a 14-day Bahamas dry dock.

Billboard Onboard will play host to musical presentations that cover the past half century of music as well as trivia games that will test the audience’s knowledge of history-making songs and musical events. The Lincoln Center Stage, which was formed in conjunction with Lincoln Center for Performing Arts, will host afternoon recitals of chamber music for the ship’s guests.

In addition to the new musical venues, the ship will be the home base for the new Lido Market, formerly was known as Lido. The new renovation on the ms Eurodam received a service enhancement as well as a new and better menu. Also, what was once known as Slice is now New York Pizza.

In addition, the ship is the first of the Holland America Line vessels to receive suite upgrades, part of a brand enhancement campaign that was launched in November of last year. The renovation cost the cruise provider $300 million.

Another one of the exciting additions is the Gallery Bar. Celebrity mixologist Dale DeGroff developed the unique cocktail menu for the new establishment. The ship will also feature a new TV system that is made up of LED flat-screen televisions throughout the ship. The new system will highlight movies on demand, daily program schedules, and cruise information. Guests can also receive the latest details on spa services or ticketing info.