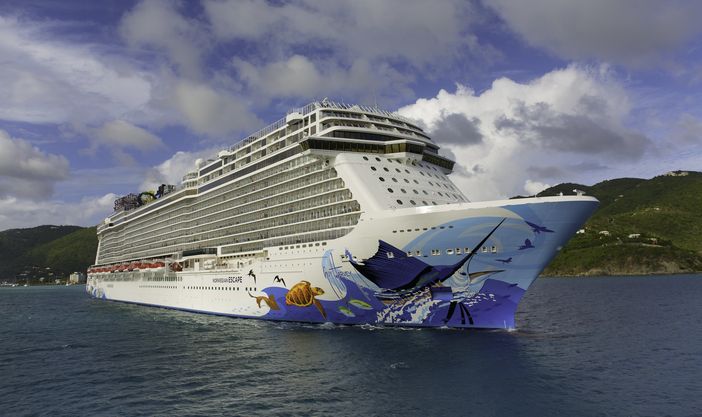 Norwegian Cruise Line recently earned the distinction of being the leading cruise line in North America. It was also honored as the Caribbean’s Leading Cruise Line during the 2016 World Travel Awards presentation in Ocho Rios, Jamaica.

Since 1993, the World Travel Awards organization has been handing out awards and acknowledgements to cruise companies and other businesses involved in worldwide travel and tourism. Specialists in the travel field cast their votes for the contestants, and the majority selects a winner. This organization honors companies that feature outstanding service and top-notch travel products.

Currently, fourteen Norwegian Cruise Line ships sail according to a variety of interesting itineraries worldwide. Norwegian also features eight ships that regularly travel to the Bahamas and the Caribbean. The vessels are currently following itineraries for the winter and spring travel seasons in 2016 and 2017.

During autumn in 2016, the cruise line will set sail to the Far East – the first departure it has made since the fall and winter cruise season during 2001 and 2002. At that time, the Norwegian Star will sail to the Asian continent for several one-of-a-kind itineraries, including first-time visits to India.
Source & Photo: NCL Press

Share. Facebook Twitter Pinterest LinkedIn Tumblr Email
Previous Article7 Things to Do in Antarctica You Never Thought You Could Do
Next Article Norwegian Cruise Line Marks its 50th Anniversary with the “NorwegiansFirst50” Anniversary Campaign