If you are planning on taking a cruise on a Norwegian vessel, you can embark on voyages from the new Norwegian Cruise Line terminal that the company will build at PortMiami. The terminal is the latest innovation in providing cruise guests with a home port that will be cruising to various destinations around the Caribbean. 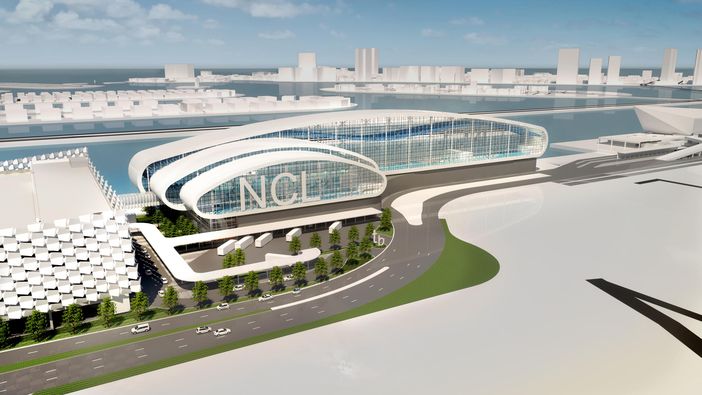 The planned new Norwegian Cruise Line terminal will be 166,500 square feet and will hold vessels accommodating as many as 5,000 passengers. It will also feature new technologies to make the processes of embarkation and disembarkation more streamlined. In addition, the terminal will provide expedited check-ins for baggage and faster security screening times. 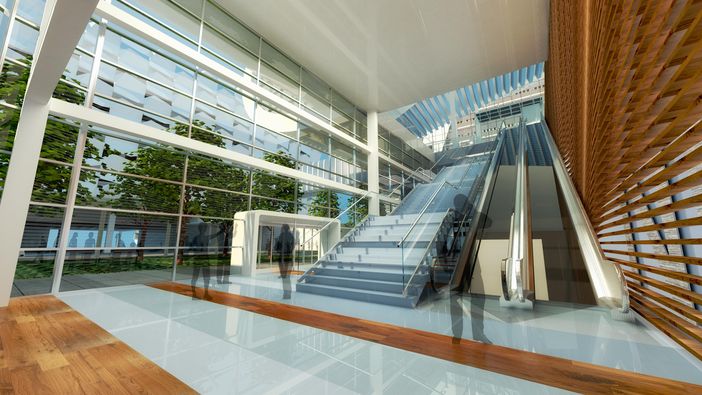 Indeed, the new Norwegian Cruise Line terminal will boast some significant features as it will also feature a new parking garage and valet parking area, which will directly connect to the terminal. Access also includes entry to a dedicated lounge area. The addition of the new terminal further supports the presence of Norwegian Cruise Line as a major provider and innovator in the travel cruise industry.

The cruise line has a historic record of breaking past the boundaries imposed in the traditional cruise industry. This newest innovation proves that the cruise company is a leader in this respect.

Share. Twitter Facebook Pinterest LinkedIn Tumblr Email
Previous ArticleExperience the Mediterranean: Cruise to Ibiza and Discover Old Town
Next Article Why You Want to Stop in Amber Cove on Your Next Carnival Cruise Vacation