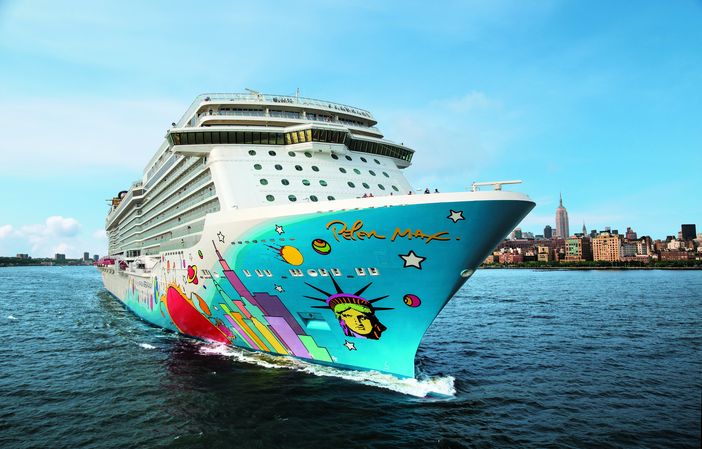 Beginning on December 19, 1966, the Norwegian Caribbean Line made it first journey from Miami to the Caribbean via the M/S Sunward. Now, the company is an established cruise brand that feature 414 ships sailing to over 300 destinations annually.

Norwegian Cruise Line is commemorating its 50 years in the cruise travel business by inviting cruise guests, travel partners, and employees to share their memories and photos on the NorwegiansFirst50.com site. The platform showcases a timeline of stories and photos that cover the cruise line’s past 50 years of business. Anyone including their experiences may win a cruise in exchange for their participation.

On December 19, cruise guests will embark from New York on the Norwegian Gem for a 10-day cruise to the Eastern Caribbean. Guests will also depart on the same date from Miami for a 10-day bucket list adventure that will lead them to the Panama Canal. Anniversary cruises feature a special holiday bonus of $100 in onboard credit. Therefore, any of the cruises represent ideal gifts during the holidays.
Source and Photo: NCL Press Releases

➡ Norwegian Escape Offers Exceptional Onboard Shopping Experience with its Lacoste and Carolina Herrera Boutiques
➡ Chinese Cruise Market Will Play Host to New Norwegian Ship
➡ Where to Obtain Seclusion on a Busy Island: The Great Stirrup Cay Private Cabanas
➡ What the Cruise Lines’ Private Islands Have in Store for You
➡ NC Private Island, the Great Stirrup Cay, Features a Broad Range of Upgrades