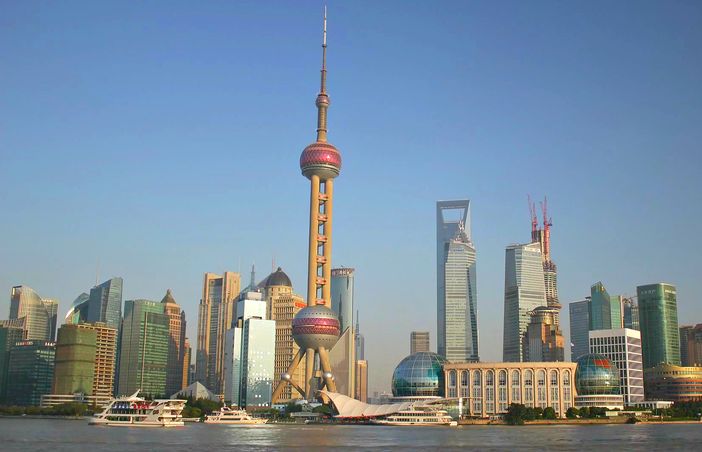 Norwegian Cruise Line has just announced that it will play host to the first ship built especially for cruise guests visiting China. The company said that its new ship, scheduled for sailing during the 2017 cruise season, will be customized to Chinese travel standards while maintaining the characteristics and features that are appreciated by all Norwegian Cruise travelers.

The new vessel, tailor-made for the Chinese cruise market, will be the second ship in the cruise line’s Breakaway Plus category of ships. The vessel will feature Freestyle Cruising, which will add more flexibility to the Chinese traveler’s cruise holiday. Travelers onboard will get to enjoy shows, Chinese food, and duty-free, upmarket shopping.

The expansion into China is demonstrative of the company’s past – a history that includes 50 years of going beyond the boundaries set for classic cruise travel. According to the company, the aforementioned Freestyle Cruising, featured in the Chinese market, is designed for cruise travelers of a younger demographic.

The newly-built NCL ship, which will homeport in 2017, is part of the cruise line’s international expansion in the Asian cruise marketplace. Sales offices will be opened and available for reservations in Hong Kong, Beijing, and Shanghai.

A leading cruise line company and leader in innovation, NCL is anticipating that its newly-built vessel will provide the décor and amenities required to enhance the cruise line’s influence in the Asian marketplace. The Breakaway Plus class ship will be able to hold as many as 4,200 guests, and its amenities will be similar to NCL’s other luxury ships. However, furnishings and décor will underscore Chinese accents.

The company says that the introduction of the new cruise ship into the Chinese marketplace will offer Chinese sea-goers with a cruise experience that meets with their cultural tastes and preferences in an atmosphere that promotes comfort and luxury.

The foray into the Chinese marketplace begins with a cruise to China in 2016 – the first one since 2002. The upgraded Norwegian Star will sail along several routes, each one attracting brand loyal cruisers who wish to see China up-close. Ports of call during the voyage are Hong Kong and Sanya.