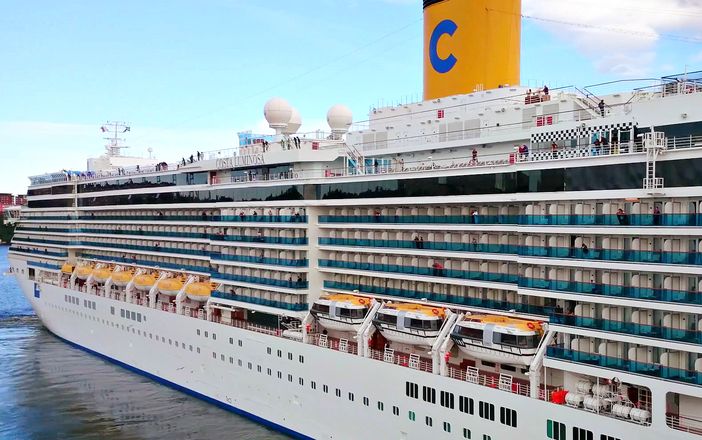 The Vessel Sanitation Program, spearheaded by the Center for Disease Control (CDC), involves unannounced ship inspections at U.S. ports of call. Recently, a cruise ship inspection report was made on Costa Cruises’ vessel, the Costa Luminosa.

According to the cruise line, the ship obtained the top score of 100 out of 100 possible points. The inspection, which took place in San Francisco’s harbor, was held during the ship’s Around-the-world cruise.

Departing on September 14, 2015, the ship has been following a 98-day travel schedule. During the long cruise holiday, cruise guests will sail over 30,000 nautical miles, visit 24 different countries and land on 5 different continents. The ship is scheduled to return to the port of Savona, Italy on December 21, 2015.

Perfect Scores on Other Costa Ships

The inspection on the Costa Luminosa marks the 13th time that a Costa cruise ship has received a top rating during a CDC review. The Costa Atlantica received a “perfect score” during the years 2001, 2005 and 2009 through 2012, as did the Costa Mediterranea in the period covering 2004 to 2006. The Costa Deliziosa also achieved a high score at Honolulu in 2012.

Costa Luminosa, the ship, which features 1031 cabins, is well-known for its golf and race car simulators as well as its deluxe spa facilities, received top billing even in December 2013 and December 2014 as well.