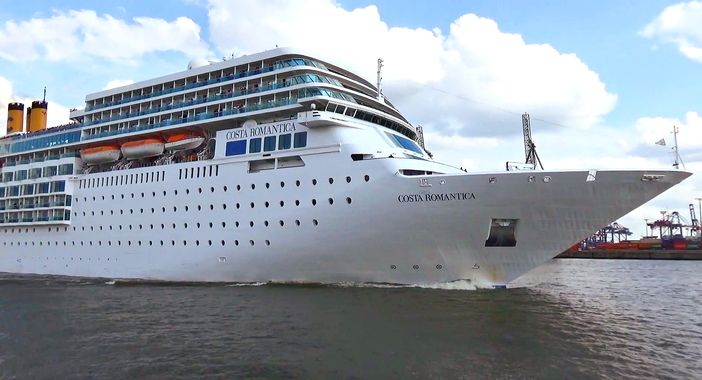 When most people think of island-hopping on cruise-going holidays, they often think of venturing to such places as the Caribbean. However, island adventure seekers, particularly Europeans, can visit islands in the Indian Ocean too. Costa Cruises recently signed an agreement to double the number of its Indian Ocean cruises, via Costa neoRomantica cruise ship, for the 2016-2017 travel season.

According to the company, the first cruise of the eleven 14-day scheduled cruises on the Costa neoRomantica, is slated to depart on October 15, 2016. The last cruise ship excursion is planned for March 4, 2017.

Each cruise adventure departs from Mauritius, where the ship will continue to the first island destination – a 2-day and 2-night stopover in the Seychelles. Guests will then travel to Madagascar – an island situated off the southeastern coast of Africa.

While in Madagascar, Costa neoRomantica passengers will get to see and experience the culture and scenery of such resort towns and cities as Nosy Be, Diego Suarez and Tamatave (now frequently referred to as Toamasina.) The pousse-pousses (rickshaws) that are featured in Tamatave are popular oft-used forms of transport.

The next stop of the 14-day cruise holiday includes a one-day/one-night stay at Réunion Island before the ship heads back to Mauritius, where guests will stay for one more day and night.

The increased Costa cruise offerings are the result of an agreement, signed on September 30, 2015, between Costa Cruises, the promotional Indian Ocean tour organization, the Vanilla Islands, and the Seychelles Ministry of Tourism.