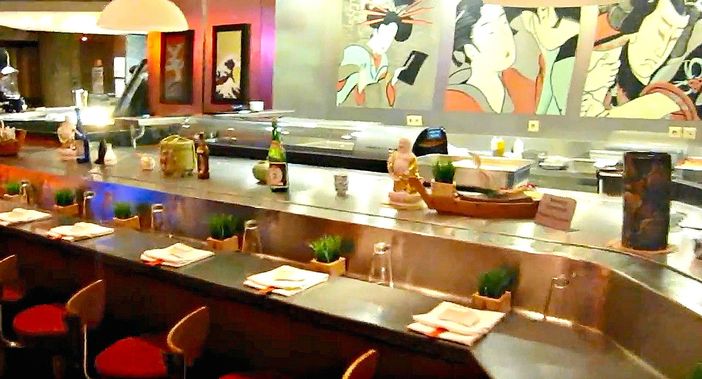 If you enjoy Asian fare, then you will want to book your next cruise aboard a Norwegian Cruise Line ship. The popular cruise line announced that it would provide guests with a variety of complimentary Asian dining venues across its fleet of luxury vessels.

A part of the company’s NEXT program, the Norwegian Cruise Line’s Freestyle Dining establishment provides guests with a superior eating experience. Cruise ship visitors can sample and enjoy Asian cuisine in the form of spicy seafood, steamed pork dumplings and udon noodles, all free of charge at various onboard establishments.

According to Andy Stuart, the Chief Operating Officer and President of Norwegian Cruise Line, “ . . . Freestyle Dining is the most fun and flexible way for guests to enjoy some of the best dining experiences at sea when they want and how they want. . . .” He added that the cruise line was pleased to continue its legacy of providing superior dining by introducing, “. . . fleetwide complimentary Asian cuisine.”

The introduction of the complimentary cuisine is just another example of why Norwegian Cruise Line is considered to be a leader in the cruise line industry. The line has developed a reputation for offering cruise ship guests with international culinary options that lend to and enhance the cruise ship experience.

If you like Asian fare, then booking a cruise on one of the aforementioned cruise ships would be an ideal way to spend a cruise ship holiday.

➡ Norwegian Sky Offers Cruises with Free Drinks and Alcohol Packages in 2016 Cruise Ship Trips
➡ Set Sail on the Norwegian Epic from Barcelona for a Western Mediterranean Cruise Holiday in 2015 and 2016
➡ The Best Things to Do in St. Petersburg – An Elegant Look into History
➡ Great Stirrup Cay Activities – Stingray City Tours
➡ The Best Helicopter Tours in Kauai, Hawaii