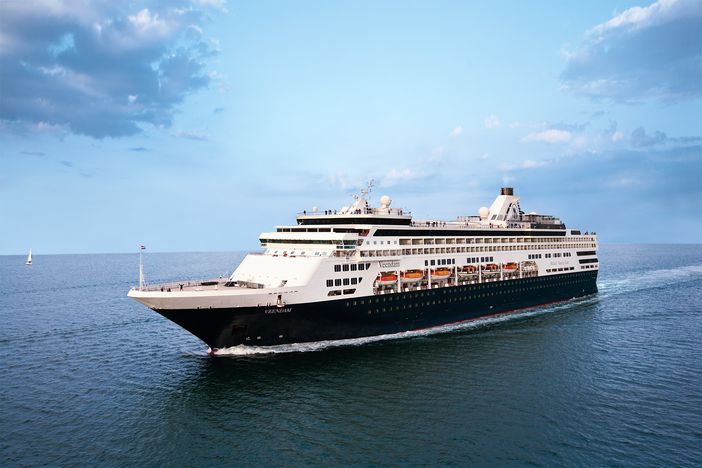 For anyone seeking a once-in-a-lifetime experience, they will not be disappointed by the itineraries planned for the ms Veendam cruises to Cuba featured by the Holland America Line. These schedules are directed toward the ever-increasing demand for top-of-the-line travel experiences to the island country of Cuba, which formerly disallowed cruise entry.

In response to customer interest in Cuban holiday travel, Holland America has scheduled nine seven-day journeys to Cuba’s capital city of Havana, with three of the trips stopping at historic Cienfuegos, a city on the southern coast of Cuba that was once a prototype of nineteenth-century urban planning.

In addition to the seven-day itineraries, a twelve-day holiday journey is also planned that includes stops at Havana and Cienfuegos as well. Depending on the departure schedule, cruise guests will also stop at such Caribbean ports as Amber Cove, Belize City, Costa Maya, Cozumel, Grand Turk, Key West, and Montego Bay in Jamaica.

The ms Veendam cruises to Cuba will begin operating on December 22, 2017. On that day, the twelve-day holiday trip will launch from Fort Lauderdale. In addition, an eleven-day spring cruise will set sail on March 17, 2018. This spring trip includes stops at both Havana and Cienfuegos, as well as Cozumel, Key West, Georgetown, and Montego Bay. The last of the seven-day round-trip cruises leaves Fort Lauderdale on April 18, 2018. Bookings for all Cuban cruises begins May 26, 2017.

Share. Facebook Twitter Pinterest LinkedIn Tumblr Email
Previous ArticleBookings for the MSC Cruises’ Next-generation MSC Bellissima Will Be Taken Available from May 15, 2017
Next Article Royal Caribbean’s Symphony of the Seas is Floated Out of Dry Dock for Final Construction Phase