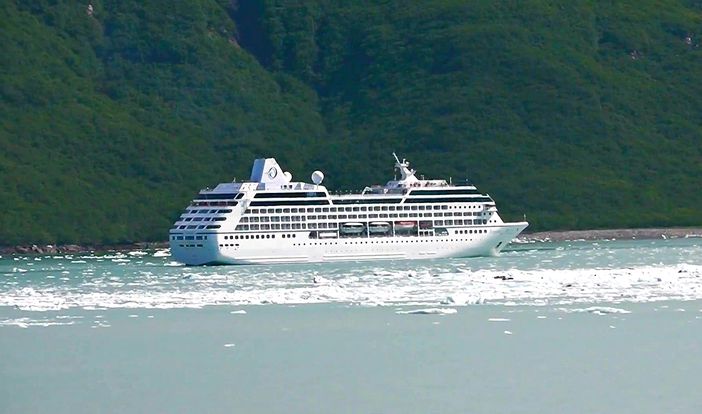 Oceania Cruises announced recently that it will launch an early booking program for any cruise guests who books a cruise to Alaska, Europe, or Canada & New England in 2016. According to the cruise line, the booking must be made before the end of the year or on the ending date of December 31, 2015.

The program was initiated, according to the cruise line, in response to the positive customer response to the company’s OLife Advantage program. The program is designed to simplify the booking process and unify the incentives that are offered for booking early on all Oceania Cruises.

The cruise line also announced that, as of September 16, 2015, the OLife program will provide guests with a number of added amenities, some of which include unlimited use of the internet and free excursions off-shore.

The OLife Advantage program, according to Oceania Cruises, features three excursions that are free for anyone taking a cruise up to nine days. The number increases to four excursions for cruise-goers who journey onboard for 10 to 13 days. Five complimentary excursions are included for cruises that last two weeks or more. Among the highlighted stops include a Tallinn walking tour in Estonia and a sea kayaking adventure off of Eagle Island in Ketchikan, Alaska.

Free internet usage will be available through Oceania’s onboard Internet center or via Wi-Fi technology. Again, the OLife incentivized program, according to Oceania, covers all cruise trips that are planned in 2016 throughout the fall to European destinations and stops in Canada and New England and Alaska. The cruise line features itineraries to almost 300 ports of call and offers guests 5-star dining and luxury service at sea.