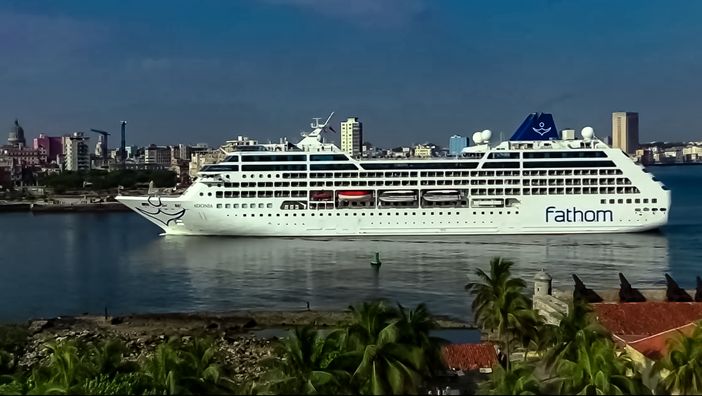 Monday, May 2, 2016 was a landmark day for cruise guests, especially those sailing into Havana onboard the MV Adonia of Fathom. This ship is the first sailing vessel in 50+ years to visit the port of Havana, the Cuban capital. The docking of the ship took place among the cheers and festive greetings of Cuban citizens celebrating along the shore.

The marked occasion was the result of the lifting of a ban, once imposed by Cuba, which kept its citizens from entering the island country or leaving it by sea. According to news reports, 16 Cuban-Americans made the trip to Havana’s historic old town district.

Cruise guests on the Adonia watched and took pictures as people on the shore danced the Salsa and drank rum beverages. The event is indeed significant as it underscores the rebirth of commercial travel. This travel was forbidden for over a span of several decades because of Cold War hostilities.

The elevation of cruise traffic is seen as an important key to Cuba’s revamping of the Havana port – a port that has been used, prior to the cruise event, as a catch-all for industrial waste. The integration of cruise-type travel is seen as a boon for renovating the decrepit facades of abandoned structures, many of which are linked by Havana’s waterfront promenades.

Regular cruise travel is being planned every other week between Miami and Havana, according to Carnival.