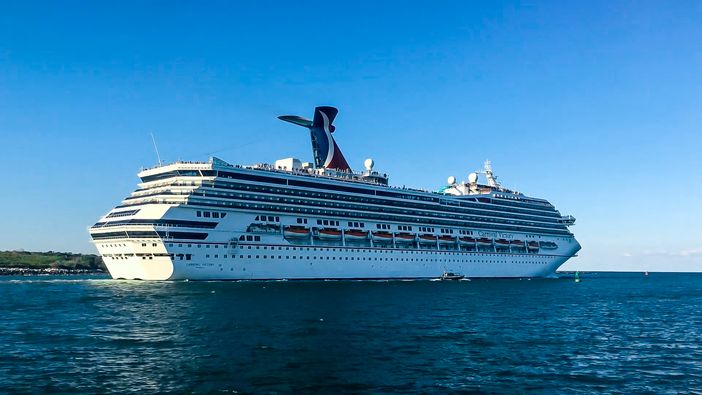 According to recent news out of Miami, the Carnival Victory refurbishment—a multi-million dollar renovation—will feature a host of new dining options on-board. Moreover, the remodeling will include the addition of new ocean view staterooms and two elegant Captain’s suites.

During a 17-day dry dock from January 4 to January 21, 2018, new spaces will be added on-board. The renovation will take place in Freeport in the Bahamas. Two of the exciting new offerings include Guy’s Burger Joint and the BlueIguana Cantina.

Guy’s Burger Joint has been developed in cooperation with chef Guy Fieri, and is based on a décor that centers on the restauranteur’s California background and love of cars. Hand-crafted burgers and freshly cut fries will be featured at the eatery.

The BlueIguana Cantina is a poolside Mexican restaurant, which features fresh and authentic tacos and burritos. Diners can also get their fill of toppings at the restaurant’s salsa bar.

The RedFrog Rum Bar is yet another addition that features a poolside theme. The bar, which complements the ship’s Caribbean itinerary, will feature Caribbean rum drinks as well as Carnival’s own private label draught. The name of the brew is called ThirstyFrog Red.

Another eatery included in the Carnival Victory refurbishment is the Bonsai Sushi Express. Diners can enjoy taste-tempting selections such as sashimi, sushi rolls, and more.

The ship’s deli has also been entirely remodeled, with its new menu featuring such sandwiches as buffalo chicken and meatball. Turkey wraps and falafel will also be featured at the updated deli.

For anyone who wants to indulge in sweets, Cherry on Top promises to satisfy their cravings. This Carnival Victory refurbishment will feature gifts, bins of bulk candy, custom apparel, and novelties.

The ship features three- and four-day cruises throughout the year from Port Miami, Florida. While three-day cruises leave on Fridays for Nassau, four-day journeys depart on Mondays and stop at Nassau or Key West and Cozumel. Cruise guests also stop at Half Moon Cay, a private Bahamian island.
Source: PR Newswire

➡ Carnival Fascination Refurbishment Is Scheduled Prior to the Ship Returning to Service in February 2018
➡ Half Moon Cay: A Naturalists Paradise
➡ Half Moon Cay Shore Excursions Feature a Varied Selection of Sporting Activities
➡ From Flying High to Swimming Down: The 7 Best Things to Do in Nassau
➡ What the Cruise Lines’ Private Islands Have in Store for You