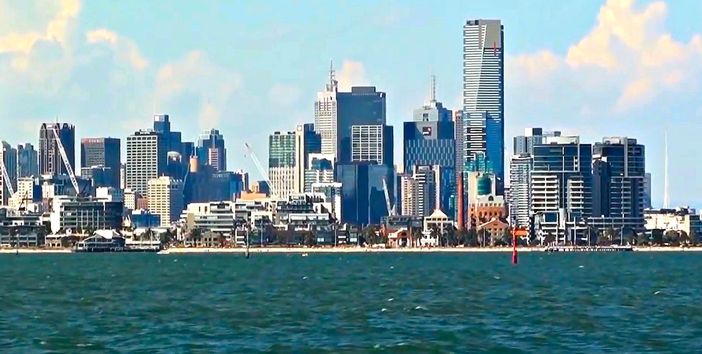 In a recent announcement, Princess Cruise Lines said that it plans to homeport five of its cruise vessels in Australia in order to accommodate an expanded itinerary that will include travel featuring stop-offs in the South Pacific, including Australia and New Zealand, during the 2016-2017 sailing season. Adding the five ships will expand Princess Cruises’ in-market capability by as much as 20%.

The cruise ships and their homeports will be established as follows:

Passenger sailing the Pacific and around Australia and New Zealand will be able to select from 120 cruise alternatives, all which will enable them to visit as many as 39 countries. Some of the planned cruises include the following:

An 84-day “Circle South America” journey, which will take place on the Sea Princess, departing from Sydney, Australia the 11th of January 2017. The itinerary will include 28 ports of call in 18 countries, including Chile, Brazil, Panama and Costa Rica. Eleven to 14-day cruises will also be held on all five Princess cruise vessels. Other major cruises will circle Australia and South America.

Royal Caribbean International will also move the line’s newest addition, the Quantum Class vessel, Ovation of the Seas, to Sydney in December 2016. Ovation of the Seas will be the newest offering to be included in the RCI fleet at that time.