Royal Caribbean Cruise to Cuba is Confirmed for Next Year 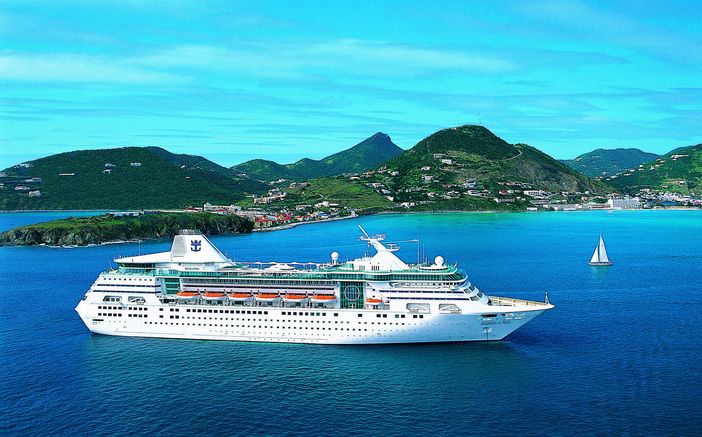 If you have been thinking about sailing to the exotic locale of Cuba, you can do so on the Royal Caribbean line. The company announced that its Royal Caribbean cruise to Cuba has been approved for departure in the near future.  Royal Caribbean International is the second cruise line that has been endorsed to sail regularly to the Caribbean country.

Carnival Corporations’ Fathom brand preceded the Royal Caribbean Company as the first cruise line to offer cruises to Cuba. The cruise line started featuring trips around the island in May 2016. However, the company recently announced that their ship, the Adonia, will stop sailing to Cuba in June 2017 as they plan to replace the ship with another vessel.

The Royal Caribbean cruise to Cuba will release its planned itineraries in the near future. The company previously announced that its Empress of the Seas, a 2,270-passenger ship, will likely be the chosen vessel for the planned Cuban holidays.

The cruises offered by the Royal Caribbean cruise line will begin with the launching of Azamara Club Cruises and Royal Caribbean International journeys. The decision to start the trips was the result of customer interest and the desires of a new generation of tourists.

Labadee Shore Excursions and Activities to Delight All the Senses